I realized that this blog has been in a hiatus for more than two months now. It's not a lack of ideas that kept me from writing into the blogosphere, in fact, I have mulled over post ideas on my runs or bike rides. Yes, I still ride my bikes and go running, pretty regularly. In addition, there is my regular upper body strengthening routine (actually, I should be working out now instead of typing...), Bikram yoga on weekend, and also work. 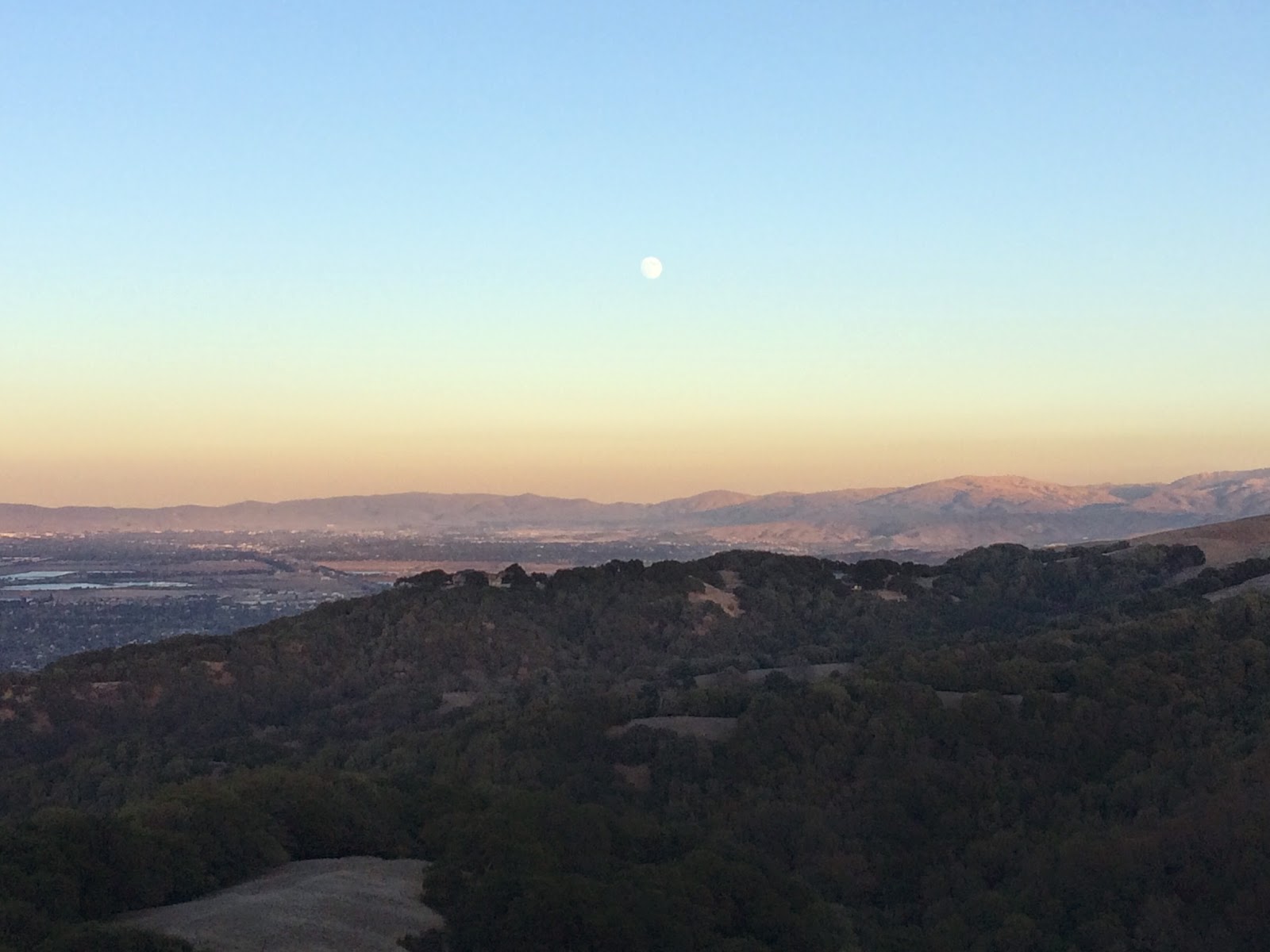 On the side, we also shopped for a house, bought a home, got out of our lease, moved, set up the new place etc etc etc. So now I understand what it means poring over avalanches of paperwork trying to understand what the heck did I actually sign and making trips to Home Depot instead of REI and bike shops.

Well, at least I have now what I have been wishing for all my past life - a bike shop corner in my own garage! 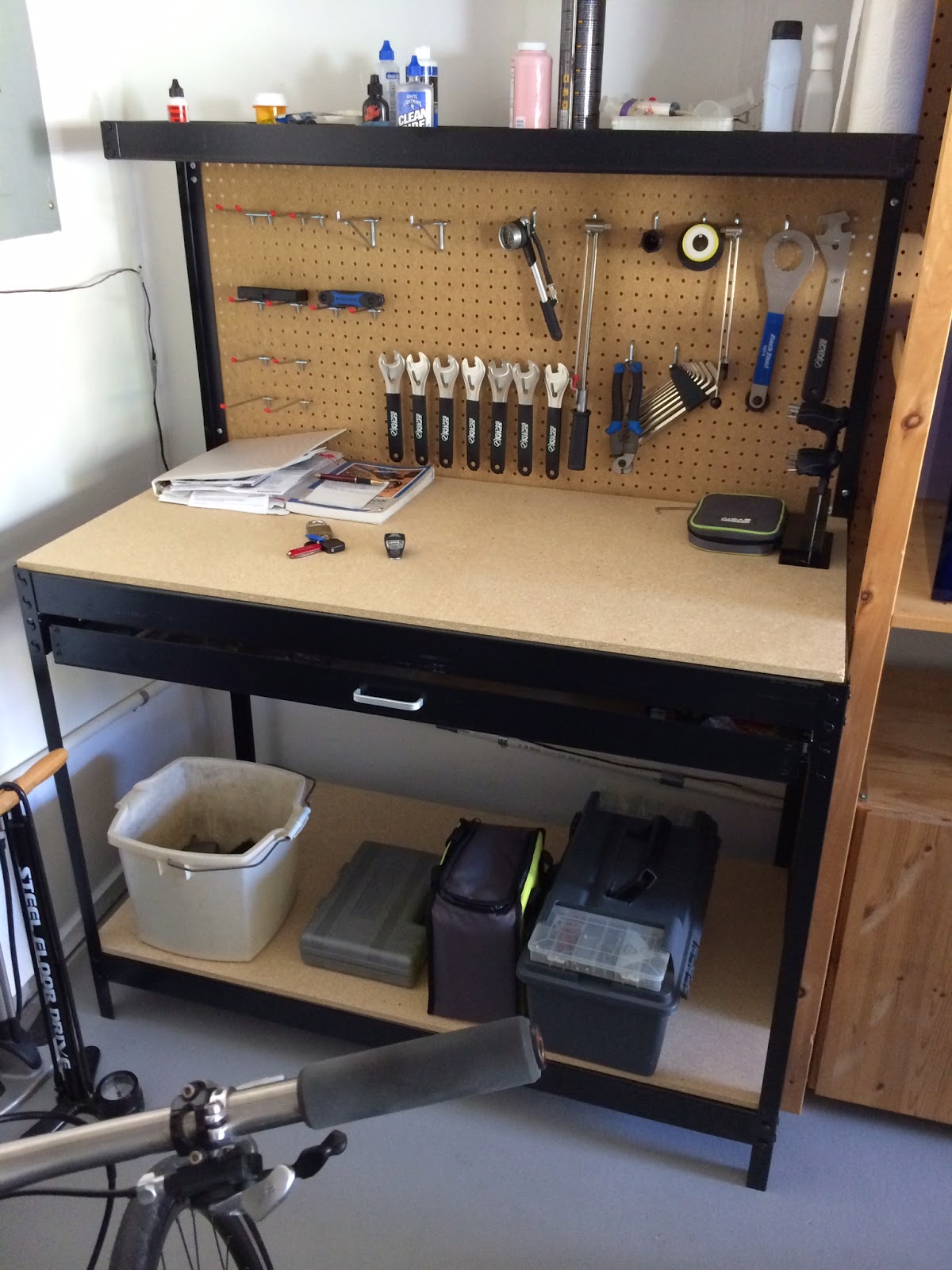 As the daylight got shorter and shorter over October, I tried to make my ~ 7 mile run up Pleasanton Ridge from the Moller Canyon area to see the sun getting down and viewing the hills all colored gold then pink (above). I also rode my "road" bike 29er with 45mm slicks around Pleasanton. The photo below was taken on Mendelhall Road on my way up from Del Valle - the road on the opposite slope is Mines Rd which goes all the way to Mt. Hamilton. 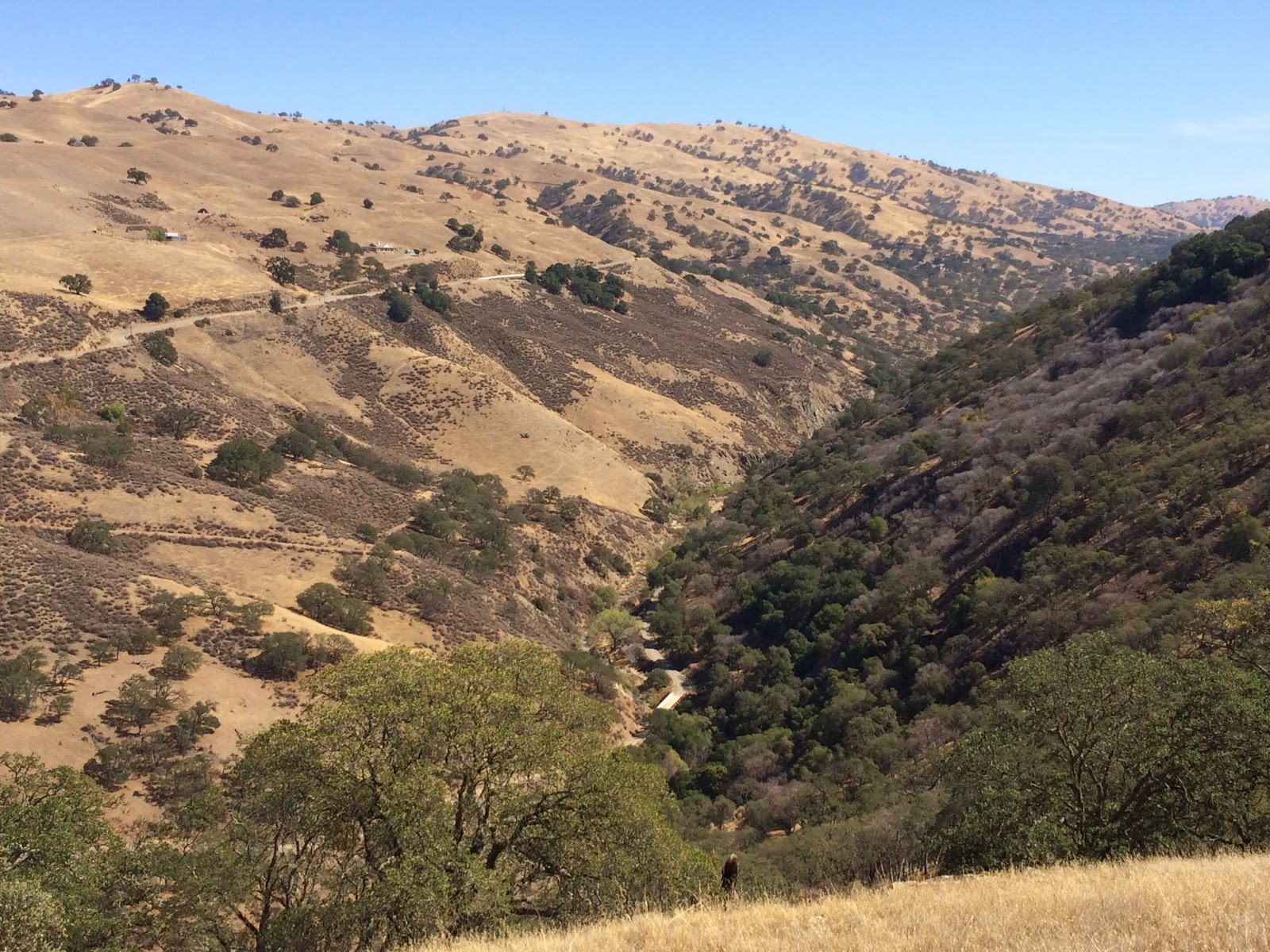 There were also some really nice mountain bike rides, for instance riding with Beat and Liehann at Demo  etc. These rides, lot less frequent than in the past, somehow make me feel more excited about mountain biking and fill me with sense of happiness every time I ride.
Late October, I went to Czech Republic to give a talk at a conference and this trip has turned into an adventure in science and culture, as well as some long overdue bonding and catching up with my family. The conference highlight was a tour of my home town, including a visit at the Gregor Mendel museum, the most famous Moravian scientist (don't believe Wikipedia about him being Austrian!). 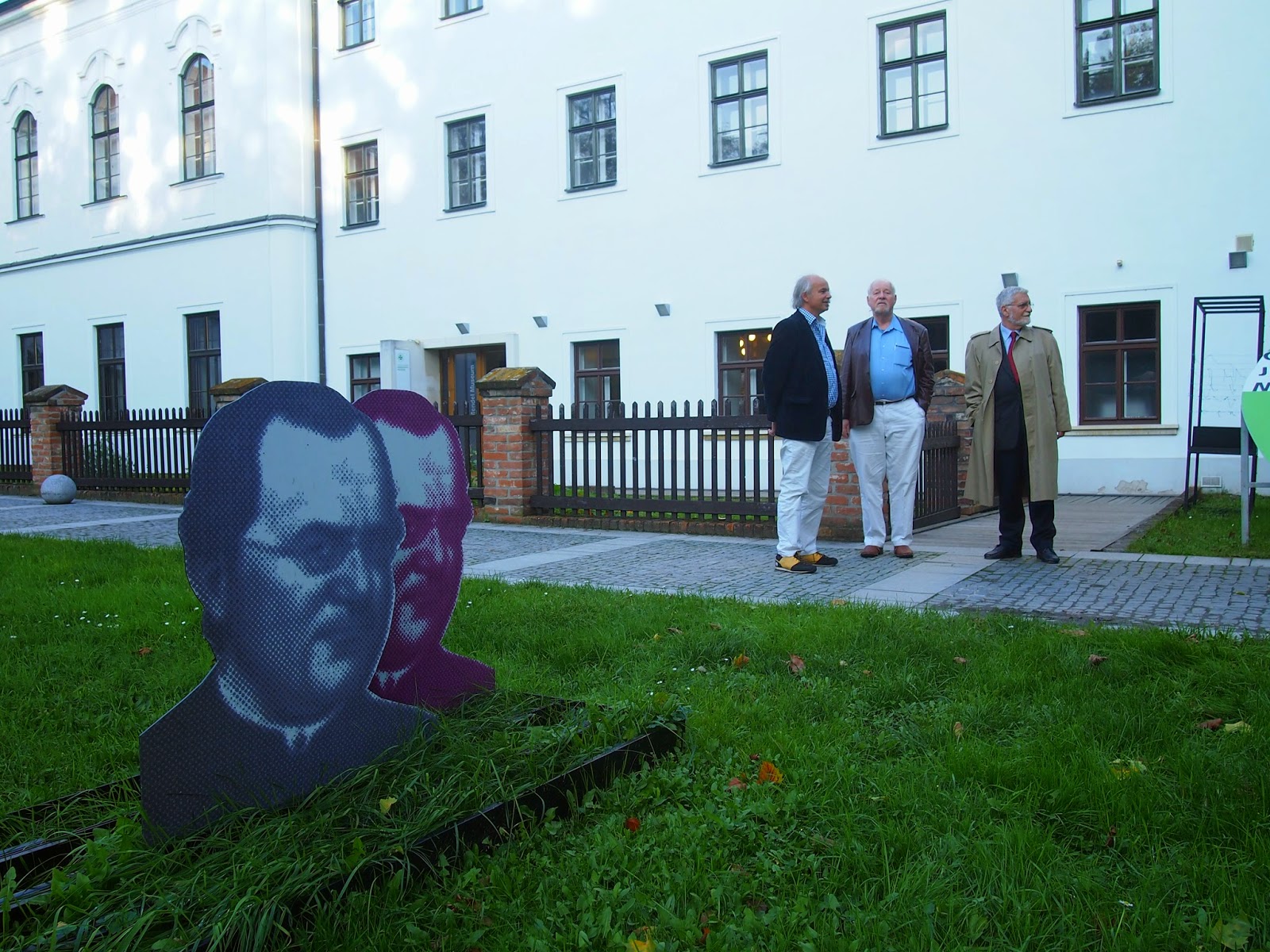 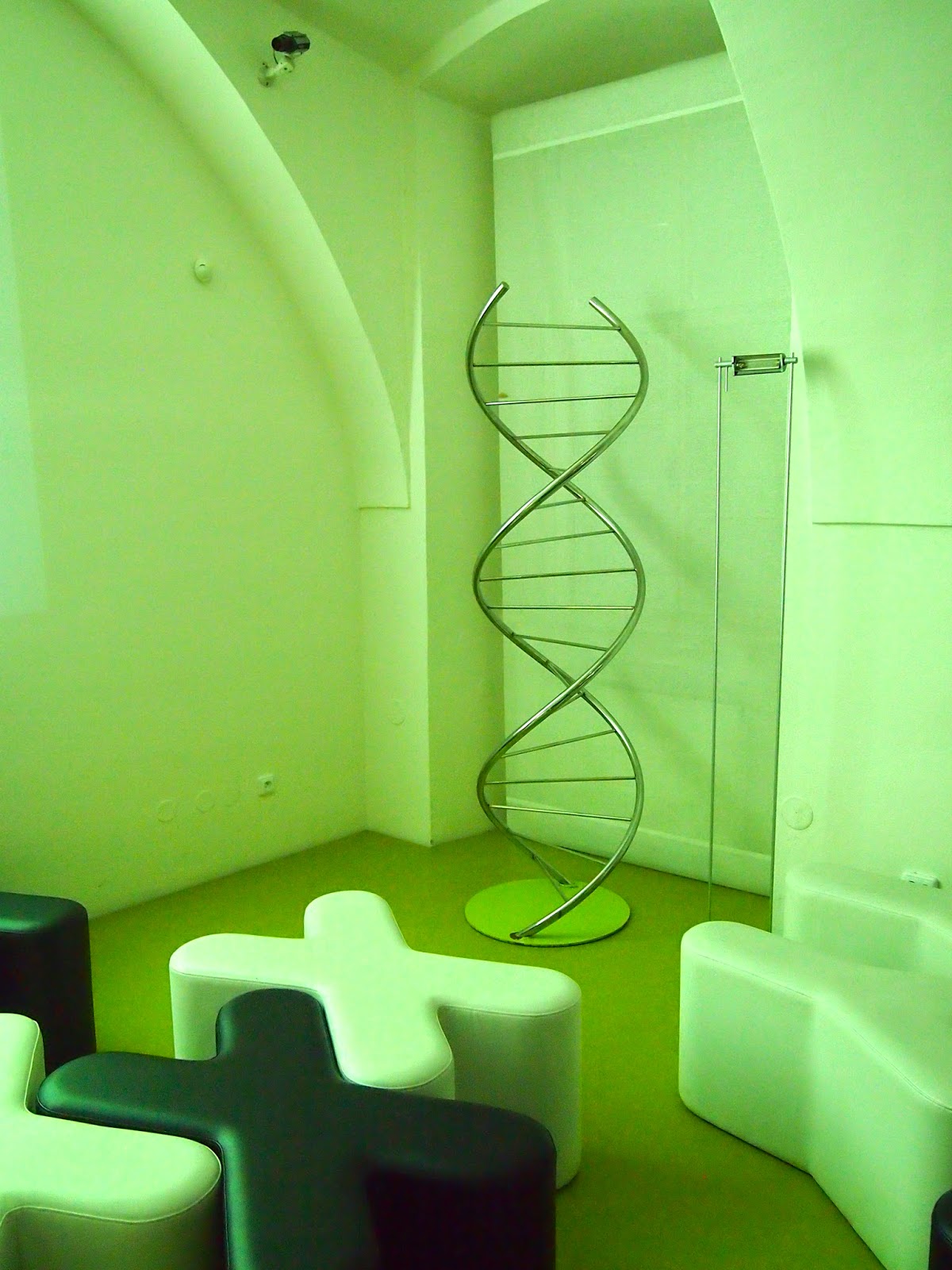 It was actually fun to play a tourist in the city I was born in and I really enjoyed the night on town in company of esteemed scientists and my former colleagues. 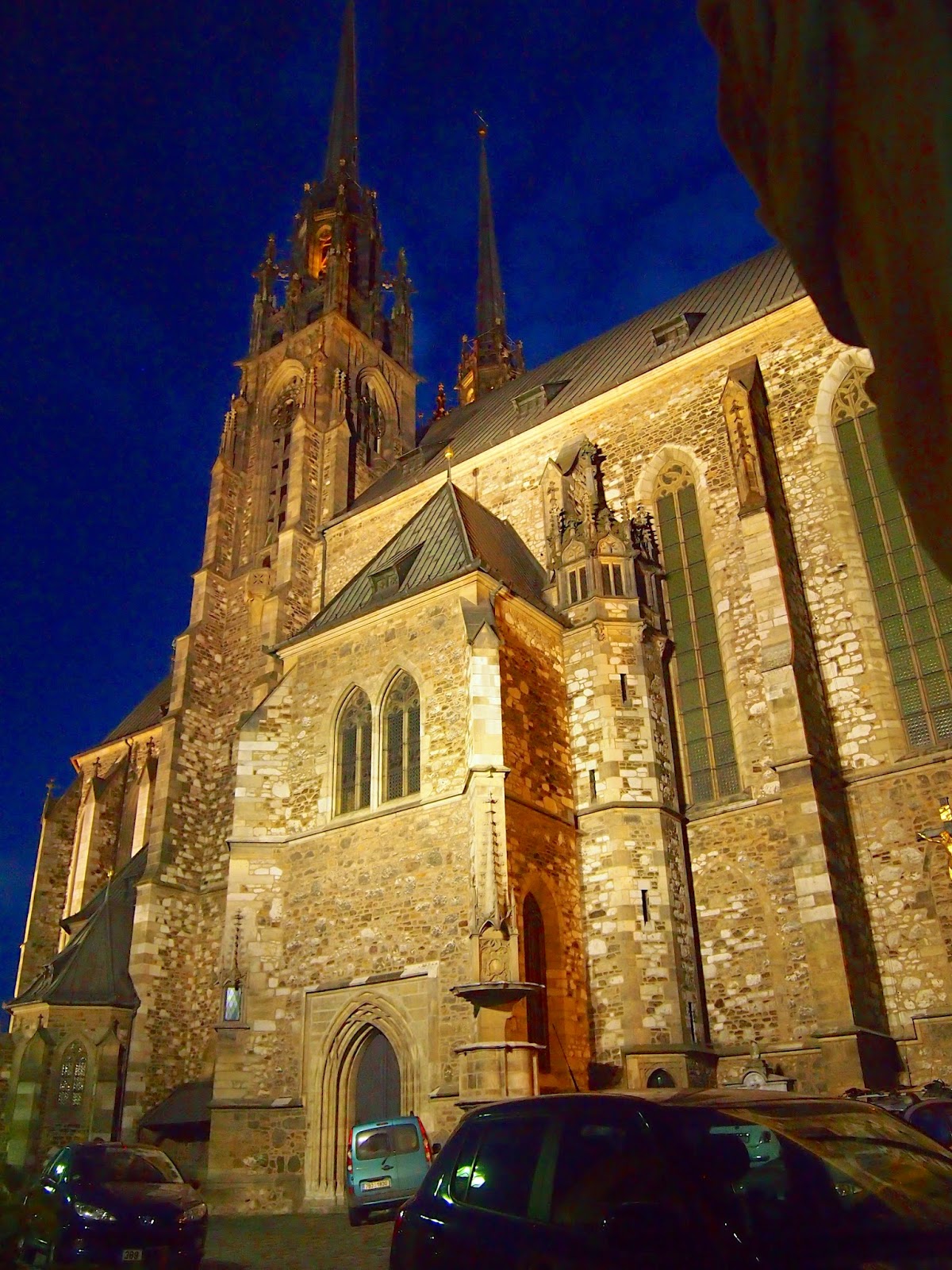 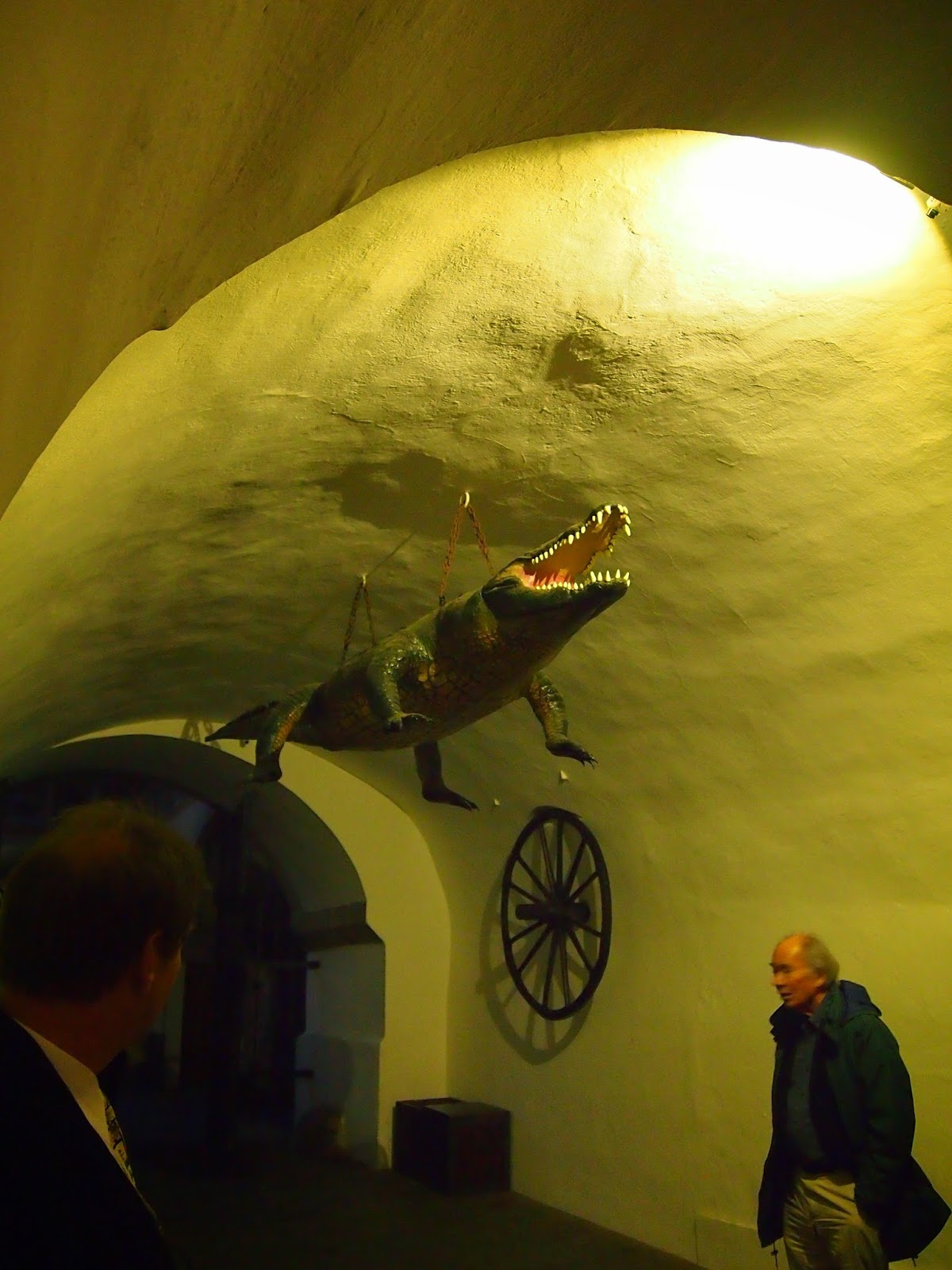 If you go to Brno, don't miss the St. Peter's Gothic church and the Old Town Hall with the famous Brno Dragon and the wheel - you will have to study the legends yourself.
I also got some (not enough) time with my family, received a copy of my mother's memoirs from the author herself (thanks mom!) and even saw my son and his girlfriend ripping some muddy trails on the way to Jelen's Ranch for a tasty plate of tenderloin. 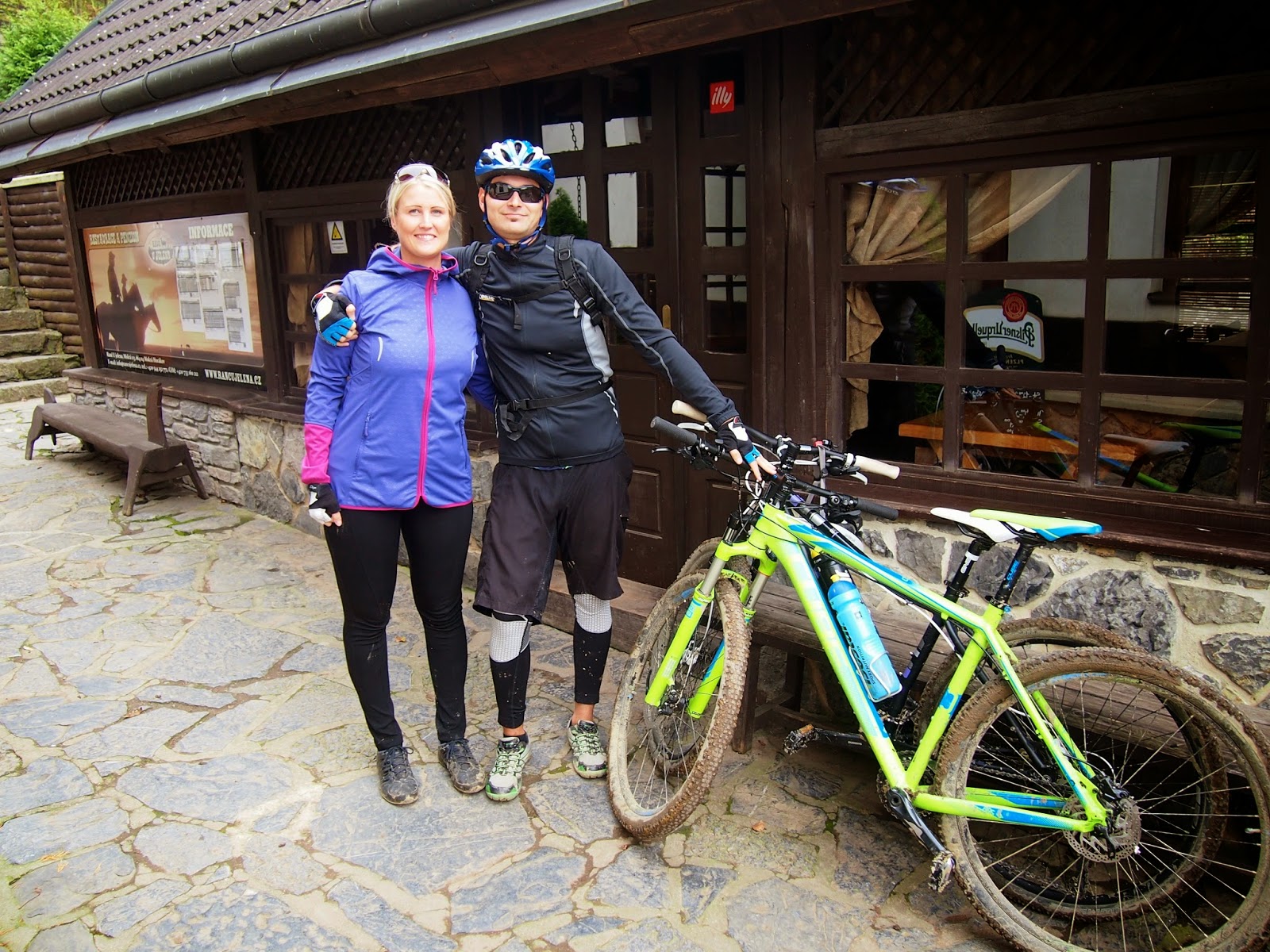 From the Czech Republic, I swung over to Bavaria for a few days of work, but managed to go for one 10km trail run around an area called Osterseen, a system of lakes and marshes connected by waterways. Southern Germany had very rainy summer and torrential rains before my arrival have turned the trails into streams. 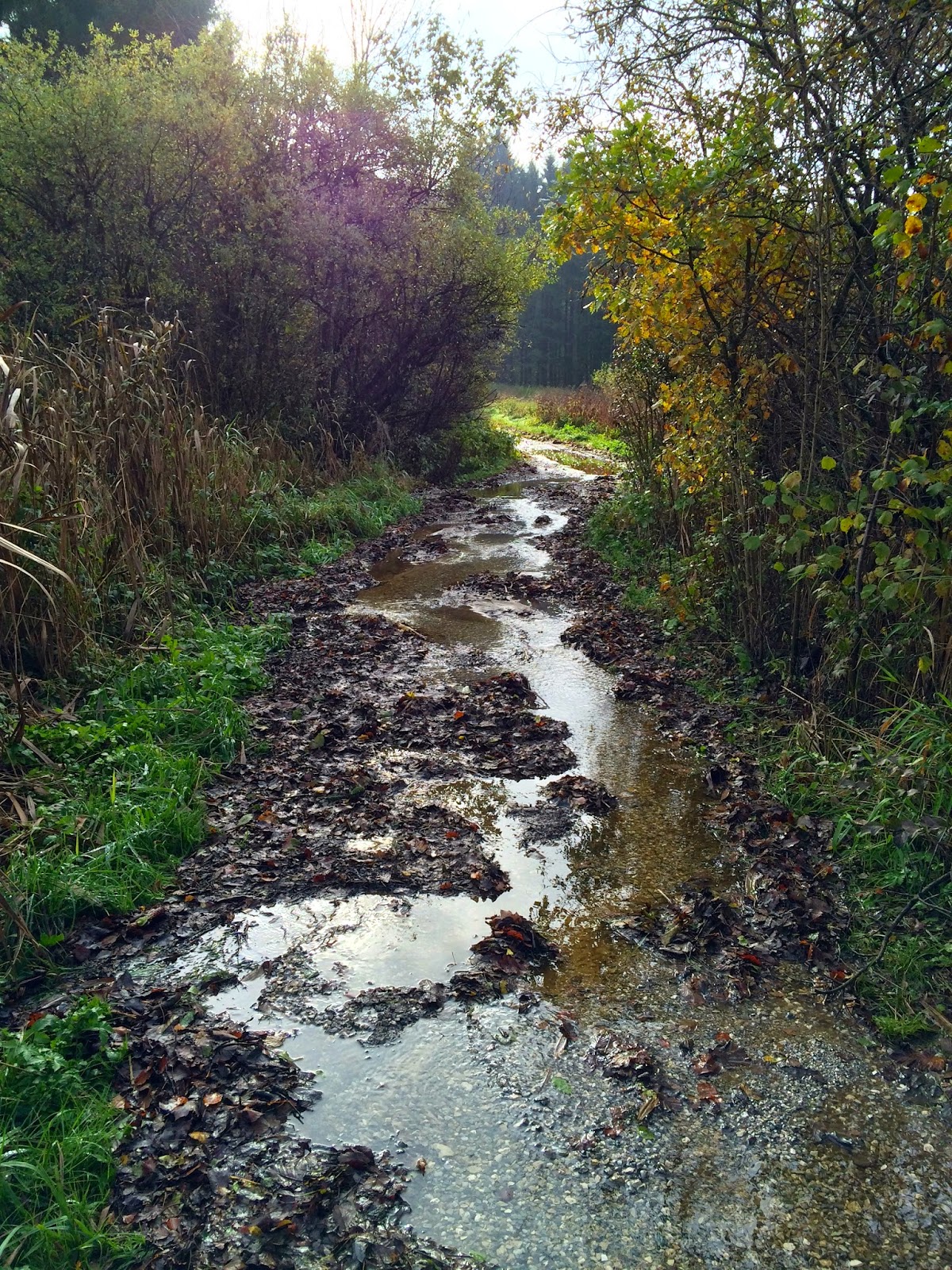 The Alps were close (about 45km to GaPa), but there was not enough time to travel south. 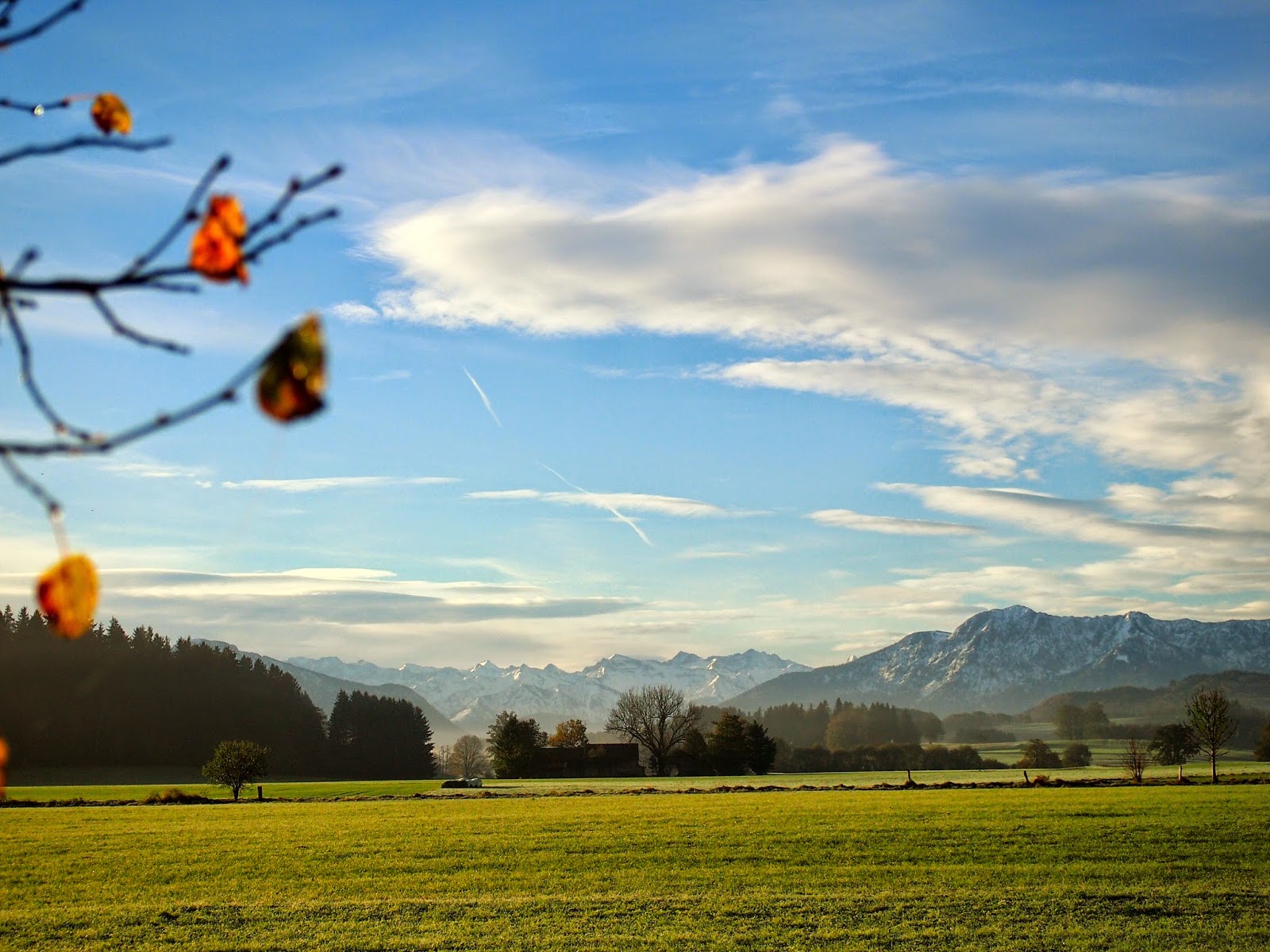 Instead, on my way to Munich airport, I stopped at the Buchheim Museum of Fantasy - a place filled with expressionist art from Die Brucke group. The building itself was a functionalist gem as well. 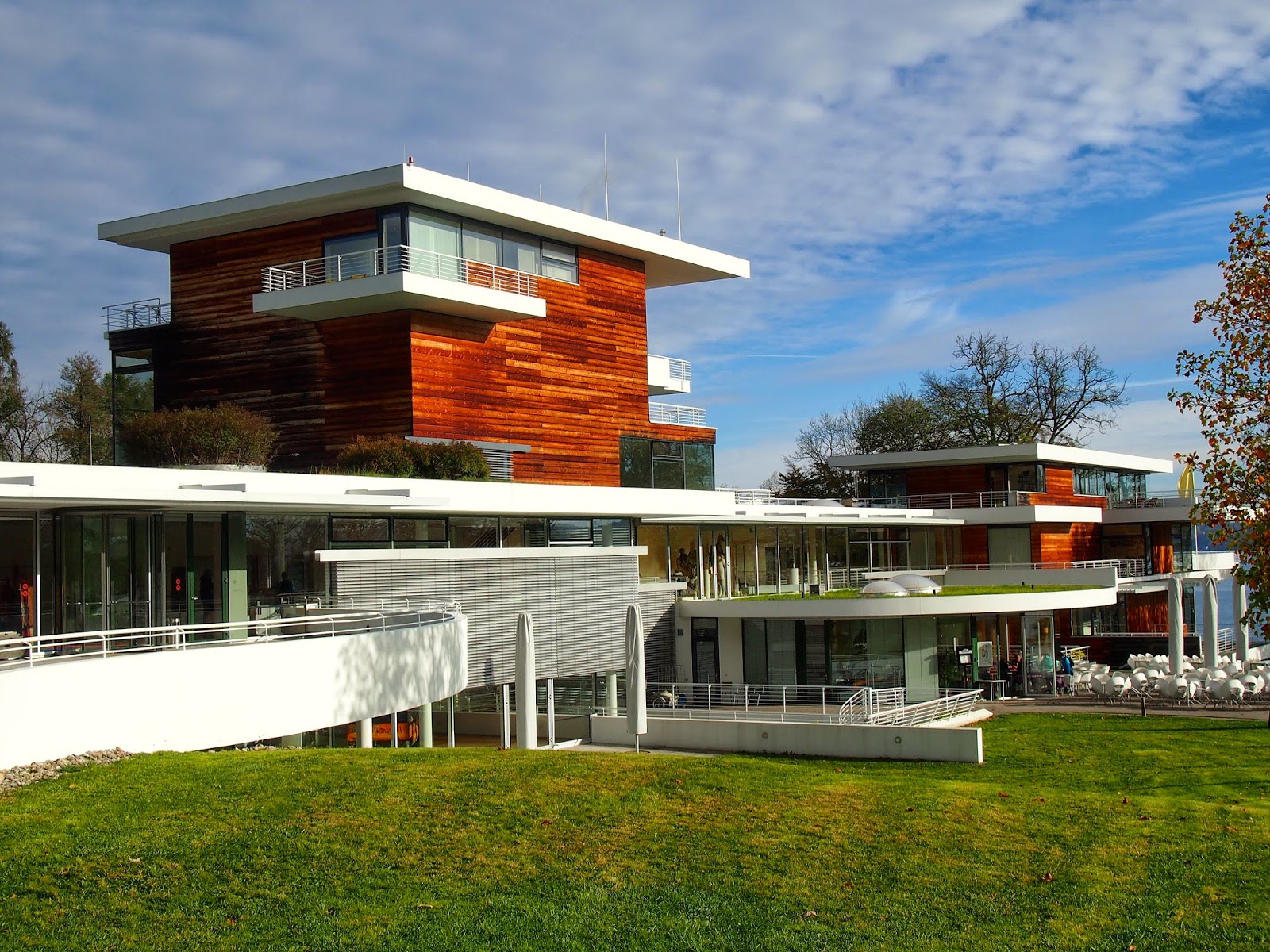 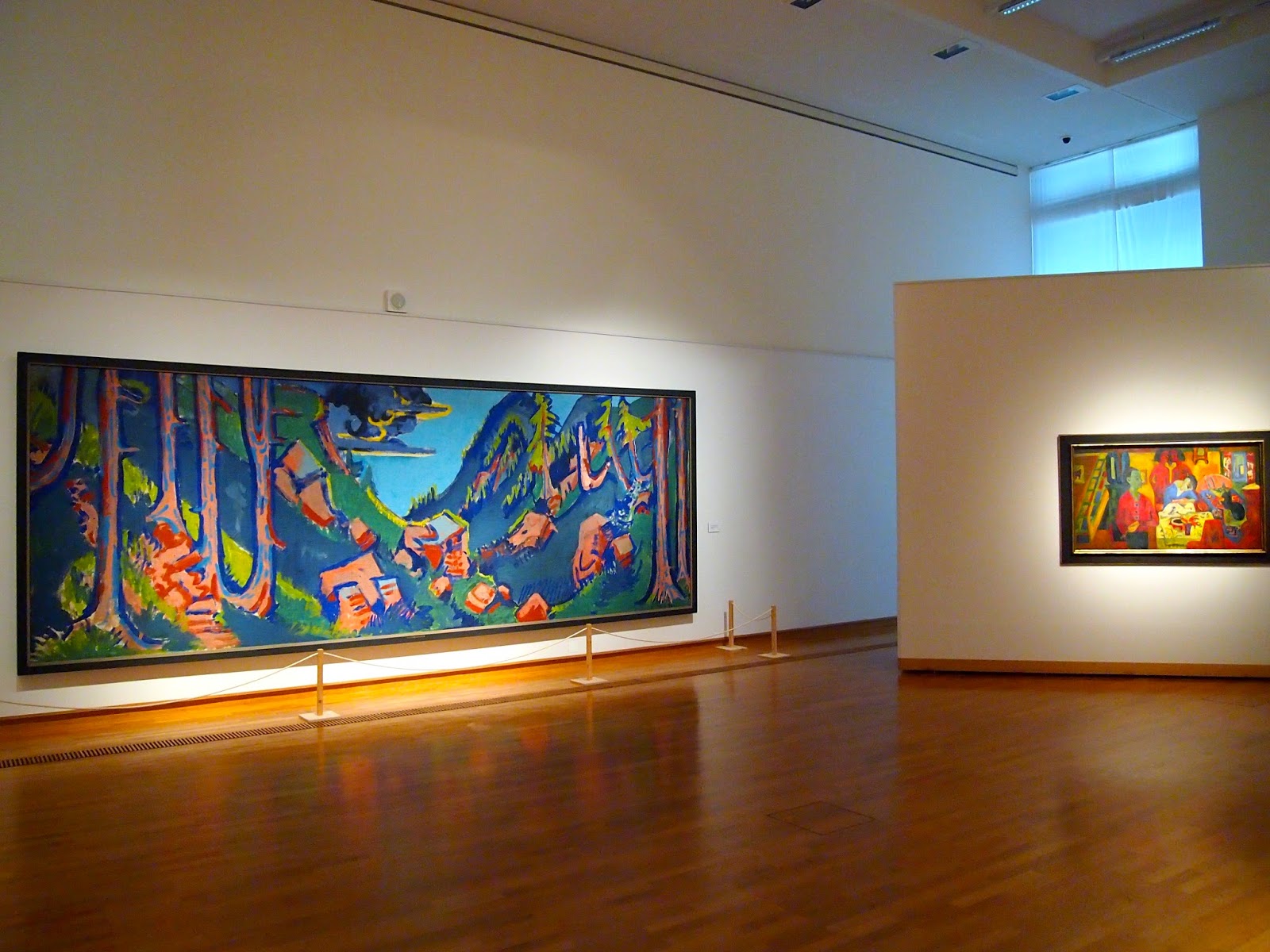 Fall in Europe is such a nice time, and as expected, it was picture pretty in Iffeldorf, a village that looked like it was just pasted into the landscape from a coffee table photo book. But it was real - even a photo amateur like me did not have a problem snapping a kitch picture. 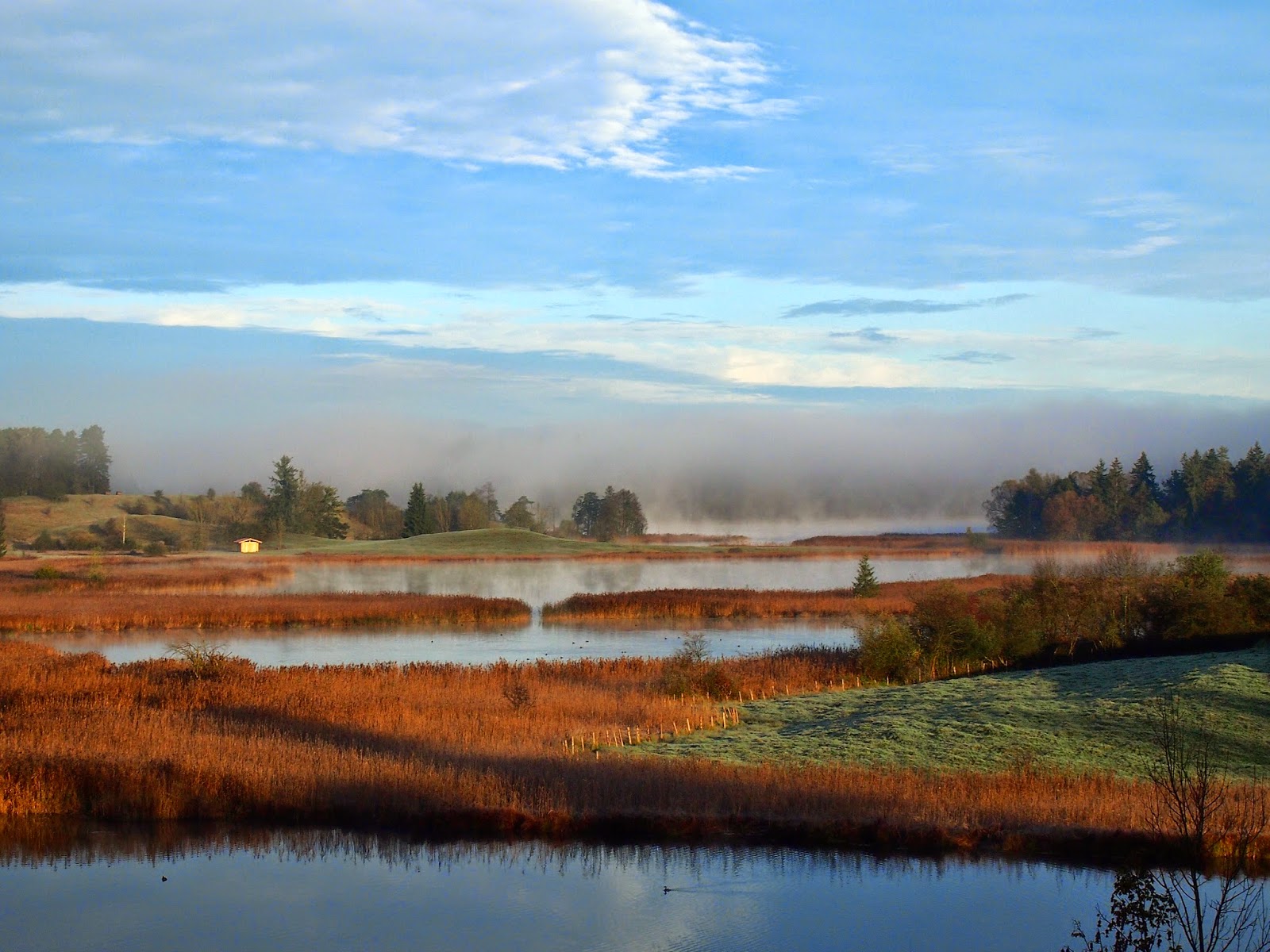 Back at home, the time change made it no longer possible to catch a sunset at the Ridge, but I keep my bike light charged and commute to work regularly. Weekend mountain bike rides are fun and blowing fallen leaves in the yard seems like a small price to pay for all this fun. Lets see what there will be to blog in another two or three months.