Today was my last day on the job I started in Seattle on October 22, 2012. Accepting a job in Seattle, working at a startup company, moving in phases, Marketa's air-commuting to school in California for a semester, living separately for seven months, having our small household split between two (expensive) places, all were the difficulties we had to put up with. It has been an experience that although brought to us by necessity, we do not regret. But we are very glad it is over. Next week, I will be driving south to Los Gatos, this will be my seventh road trip between San Francisco Bay and Seattle, unless I get stricken by a meteorite by then. I will be leaving this behind:

And going to the sunny paradise: 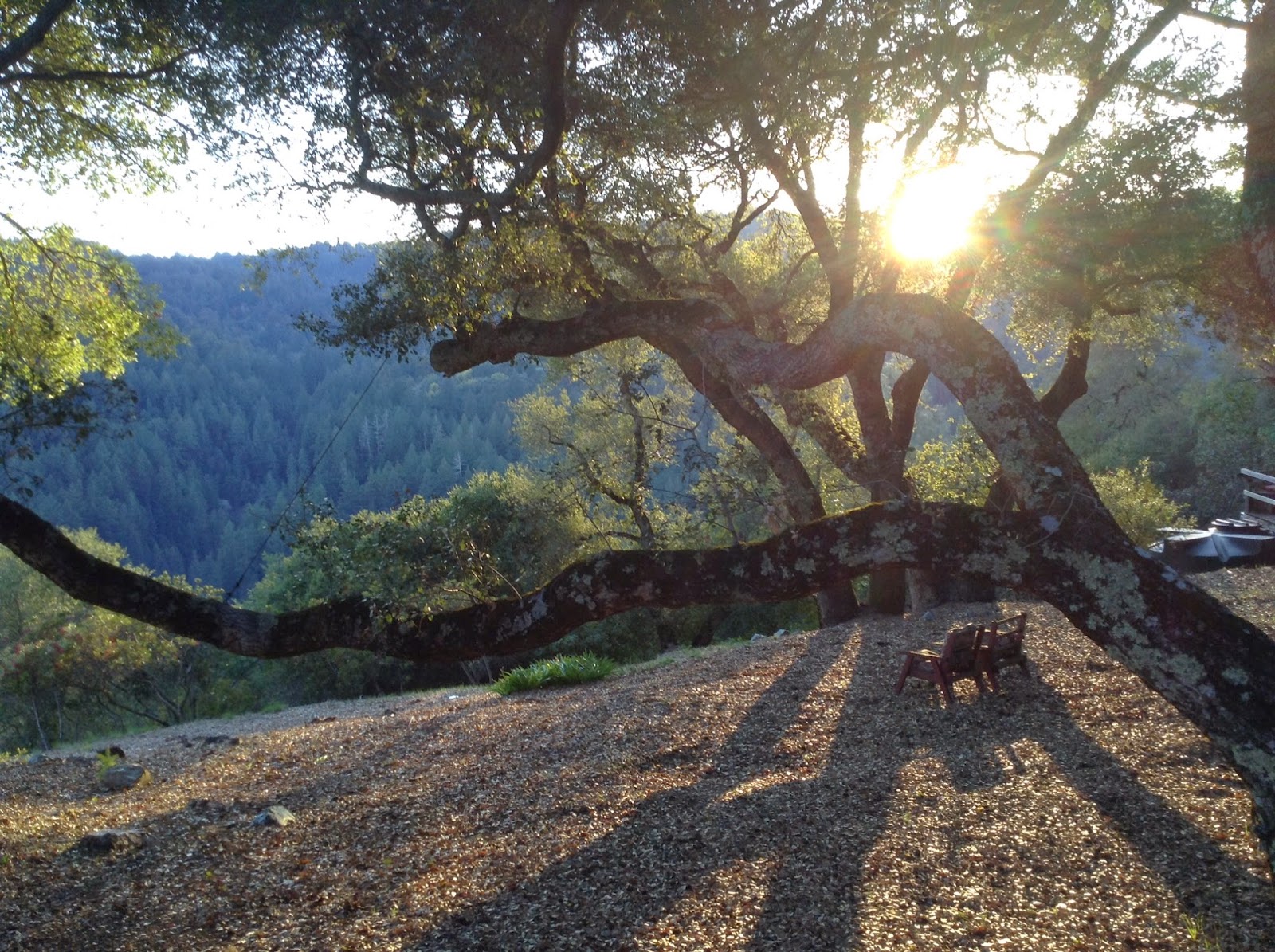 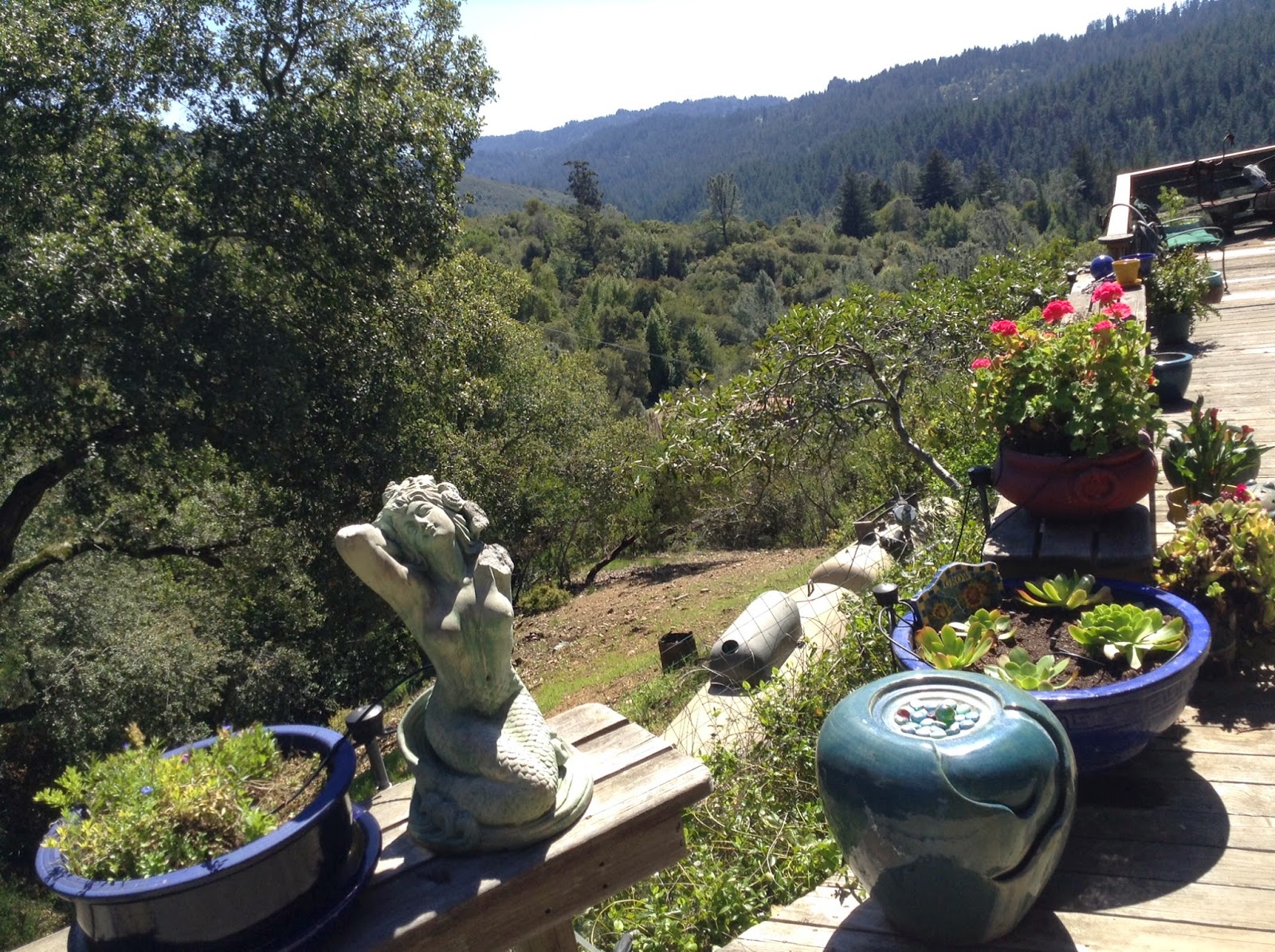 I will not go into details of my previous jobs and scientific career, I will just say that I look at the past seventeen months as a sabbatical stay. Encouraged in the academic world and almost unheard of in the biotech industry, sabbatical allows one to leave the stresses of high responsibility, politics, management of projects and people, move to a new environment and focus on research. Not planning it this way, it is exactly what happened to me.

I will also be leaving behind my semi-bachelor lifestyle, which let me to get outside and explore trails on foot, snowshoes, skis, mountain and fat bikes almost every weekend. When I was asked by a colleague what I'm going to miss most about the Pacific Northwest, I replied without any hesitation: The trails and the people who build and maintain them.
However, I am a scientist, not an explorer or an adventurer, my meaning of life is to figure out how the macromolecules, that are the basis of life, work. No matter how many miles I would run, hike, ride or ski, without a possibility to do experimental science, I would be filled with an existential vacuum. So I will go back to the corporate world and try my best at inventing some more cool shit, while hoping that there will be enough spare time to run, bike and ski, for recreation and not to get too fat. My old boss said once: When you move to the Bay Area, you should never leave. I know now, David. I won't make that mistake again.