The main difference between cycling and running for me is that on a bike, when the going gets tough,  I concentrate on shifting, braking, keeping somewhat good form and position, which keeps me occupied. During runs, even the short ones, depending on my momentary physical state, I often suffer. Focusing on breathing and my own body somehow makes running even more harder. The one good thing about running is that there is much more time to look around and decouple the mind from the body. Here are few snapshots of places I ran recently while suffering mightily. I know that running becomes lot easier for me when I cross the magical (for me at least) 10 mile barrier as the regular distance. For now, it is in the 5-8 mile range where the warm-up phase turns into a cool-down phase and no groove in between. 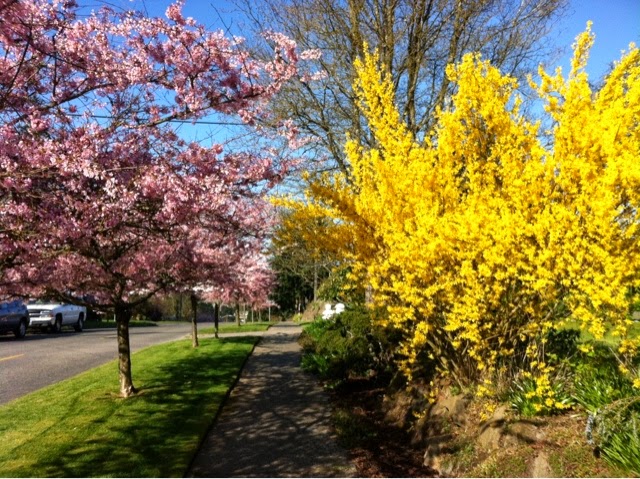 This is on the streets of Magnolia in Seattle in early March. Spring arrives early in lowlands of Pacific Northwest and lasts till June, depending on elevation. 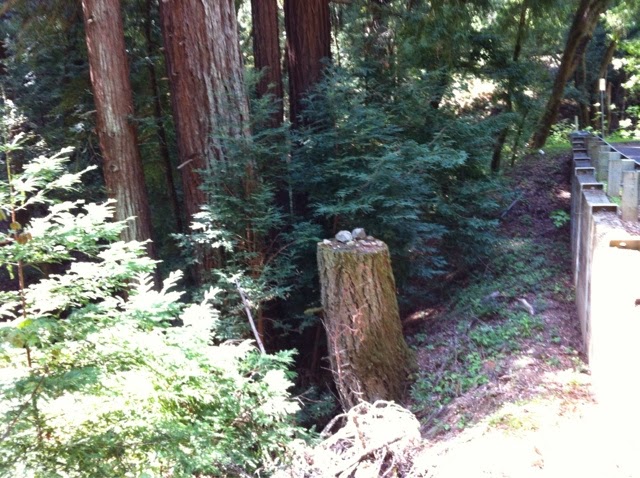 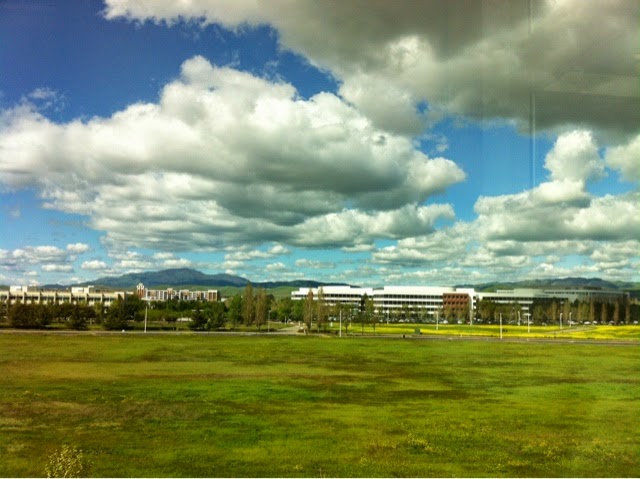 Photo taken from my office in Pleasanton, CA, just before going out on an exploratory jog which ended up being about twice the distance because of a wooden wall at the end of the outdoor rec center. 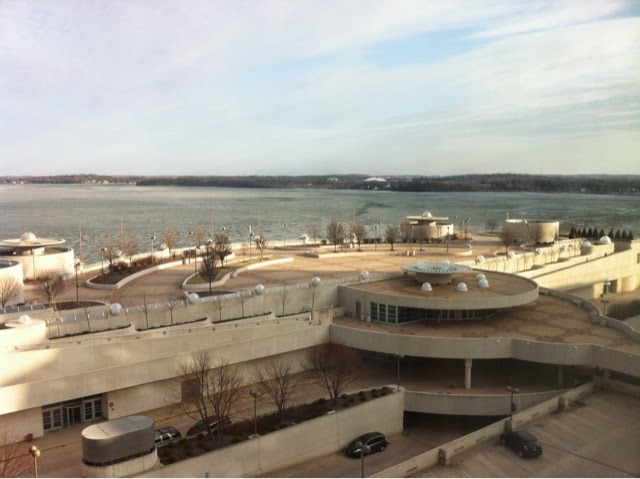 This is Monona Terrace in Madison, WI, designed by the local Frank Lloyd Wright and built sixty years after his death. 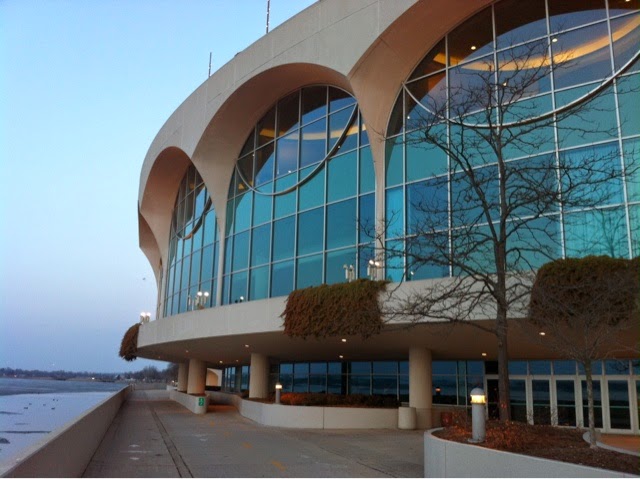 During four days of corporate events and many restaurant meals, I managed two one-hour jogs along the lake Monona on a totally flat bike path. One day west and back, the other day east and back. Strong head wind was the only challenge on these runs, but I am glad I saw the place closer than from a car. Very few signs of spring at this part of America.
I am off to New England, where I hope to visit some friends and run on rocky, rooty and muddy trails at Westwoods, which used to be in our backyard for nine years we lived in Connecticut.
Posted by Unknown at 8:32 AM